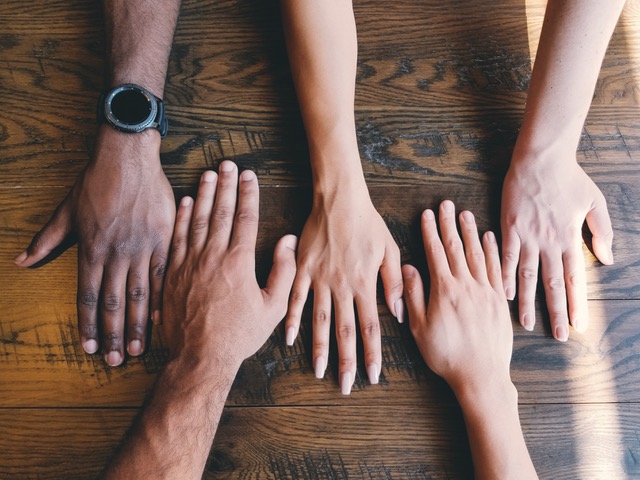 The Astronomical Reach of Modern PR By Prashan

The world of Public Relation (PR) has evolved tremendously over the years. Traditional media was heavily used as a bridge of communication to stakeholders. And other forms of media such as newspapers, television, and radio broadcasts were heavily used to talk about an organisation.

Fast forward to the 21st century, the introduction of social media to the world, has been the ultimate game changer. With the help of Facebook, Instagram, and Twitter, such platforms are being widely used to convey messages to a wider audience.

Inevitably, the rise of new media overshadows traditional practices – but this doesn’t simply mean it’s the end for traditional media.

In fact, many a times a mix of the two entails something even greater, with both mediums having a different set of target audience. While newspapers and radio broadcasts are great sources of keeping up with times for the older folk, new media has the ability to interconnect anyone and everyone across the globe.

New media too, has its kryptonite and superman moments. Messaging on social media allows for the quick diffusion of crisis moments for the organisation – an approach many companies lean towards as it empowers the voice of the individual and has the ability to transmit a message across easily. While both traditional and new media has its potency and flaws, when integrated, they become a powerful tool as they are able to spear both the old and the new generation.

A fine example of this integration is COCO PR. Together with its strong arm – COCO Creative Studio, both traditional and new media provides a holistic approach to the art of public relations.

As two major players join forces, COCO PR has an astronomical reach to various target audiences. The integration allows for better interaction between all parties, and this trend helps to put COCO PR on the map. Optimising this trend, COCO PR is able to personally connect with their target audiences through more dynamic strategies and write the stories for anyone looking to put their thoughts to actions.


Error: There is no connected account for the user 47586378 Feed will not update.